Another art contest ” Řeka očima dítěte” (The river through the eyes of a child) was organized in 2011 in the Czech Republic. The participants of the contest were four-grade students of primary schools in the Moravian-Silesian Region who represented the following schools:

The award ceremony was held on 27 September 2011 in the conference room of the Hotel Harmony Club in Ostrava. All participants received books, diplomas, the 2012 calendar as well as promotional gifts of the ICPO. Together with the children we attended a lecture about the richness of the flora and fauna on the scenic border stretch of the Odra River that upon our invitation was delivered by Mr. Jiří Šuhaj.

We hope that the children had a nice time in our company and with a sweet snack. We are pleased the students liked the calendar with the winning works!

Browse through the award-winning contest entries. 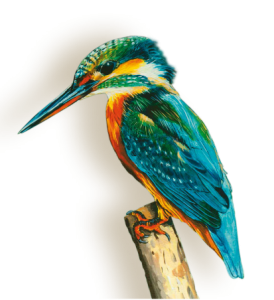