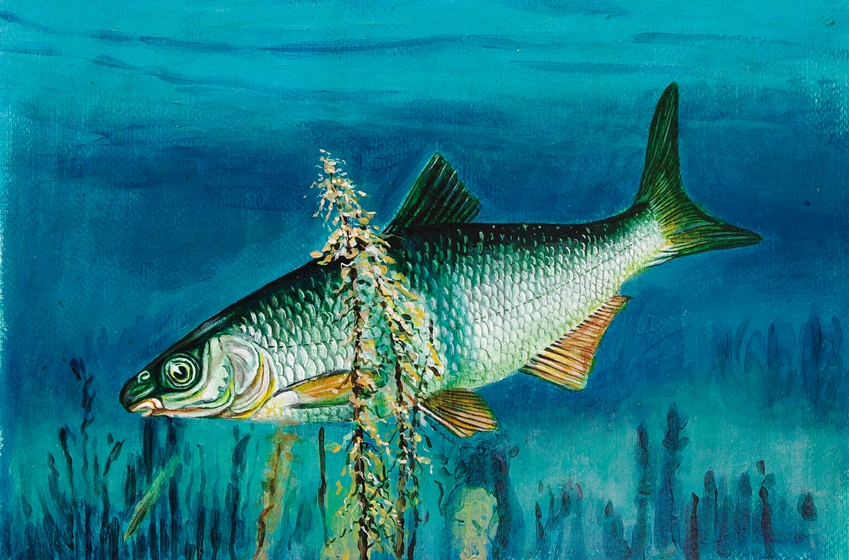 The vimba bream is a typical migratory fish in the Cyprinidae family. It lives in the lower sections of rivers and in coastal marine waters feeding on zooplankton. During spawning it takes long journeys up the river in breeding dress,, e.g. in males, the bottom of the body becomes intensely orange. It is an excellent swimmer, it can “slide” in the water quickly and easily. A characteristic feature of the vimba bream is a small head with a “nose”, which in fact is a thick, protruding upper lip, which makes it easier for the fish to catch food.

The regulation of rivers and overfishing have caused a dramatic drop in the number of vimba bream. The current gradual purification of the Odra River and the Baltic Sea will allow a restoration of the population of vimba bream to the level from several decades ago. 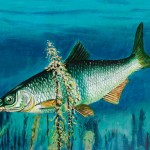 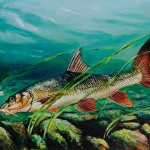 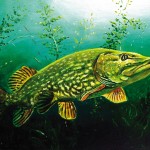 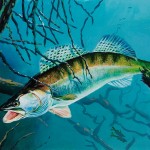 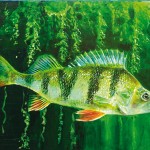 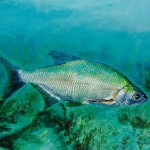 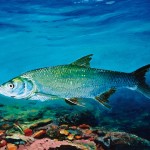 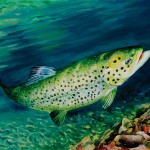 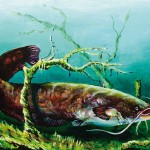 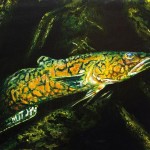 population – a group of individuals of the same species, inhabiting a defined area (habitat)