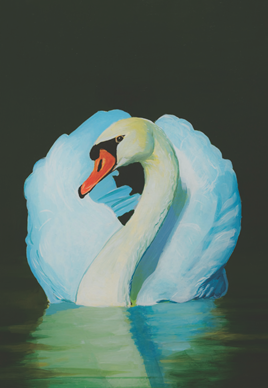 One of the heaviest flying birds. It is a symbol of marital fidelity, as a pair of birds spend their entire lives together. According to its name it speaks rarely, making hissing and guttural sounds. Much more often you can hear it when flying when the movement of its wings produces a loud, whistling sound. The adults have a completely white plumage which contrasts sharply with the red-orange beak with a black growth. It nests in the shallow water or in rushes. A male defending its breeding area assumes a characteristic posture, lifting its wings like “sails”. It may become dangerous even for humans because when attacking it is able to upset a canoe, and break a man’s hand with its wing. Its main food is aquatic vegetation, which it extracts from the water by plunging its long neck, and sometimes the entire front part of the body. Only its backside will then stick out of the water. The mute swan is a good example of a species that thanks to the protection has begun to increase their population and ceased to be an endangered bird. 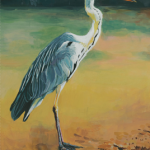 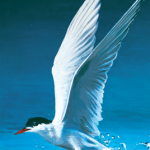 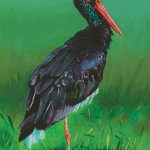 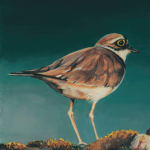 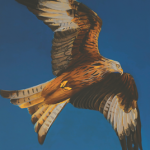 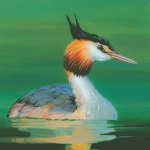 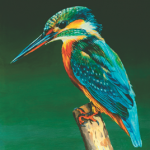 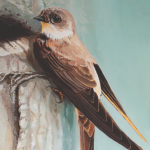 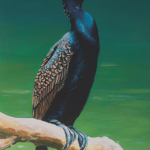 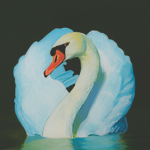 breeding territory – the area inhabited by a single bird, a couple or a group of birds and defended against other birds, in particular against the representatives of their own species.